EMERGENCY ALERT Effective June 1, 2020 City Facilities will reopen to the public. Read On...

Create an Account - Increase your productivity, customize your experience, and engage in information you care about.

Belfast is easily accessible by United States Route 1, and Routes 3 and 1A. Interstate 95 is located 30-48 miles away, and can be reached via well-maintained secondary routes. Belfast is located within a day’s drive of major markets such as Boston, Montreal, and New York City.

Mack Point Marine Inter-Modal Cargo Terminal is located at the Port of Searsport, which is one of Maine's three major ports. Searsport is located just seven miles east of Belfast, and it is 36 hours closer to European markets than either New York or Boston. This facility possesses over 6,500 feet of on-site rail siding, interconnected with the Central Maine and Quebec Railway for double stack service to major United States and Canadian markets, more than 70 acres for development, and 90,000 square feet of storage. 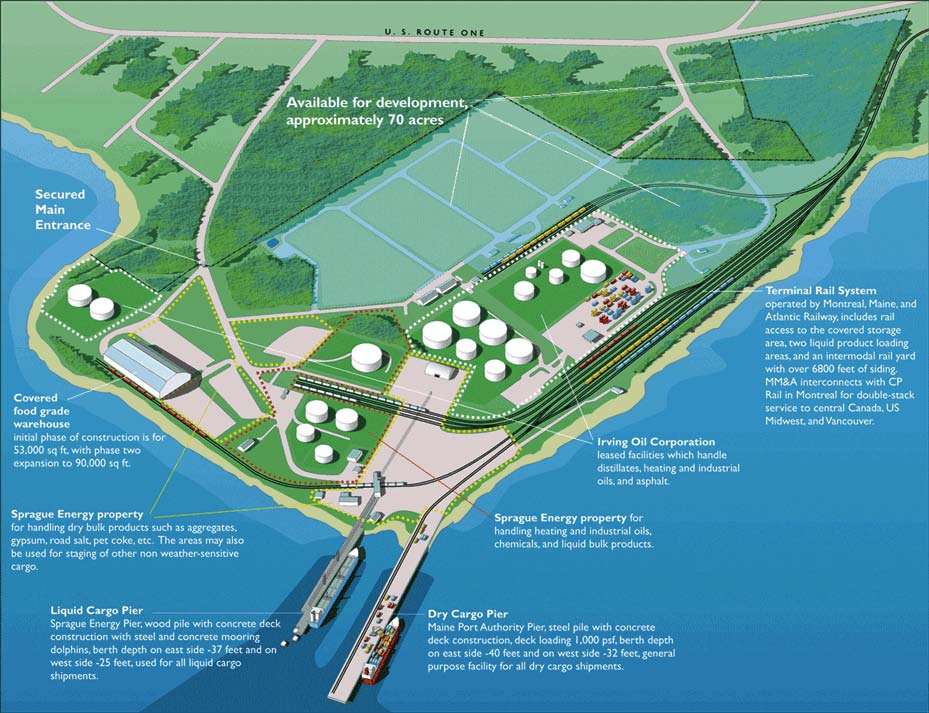